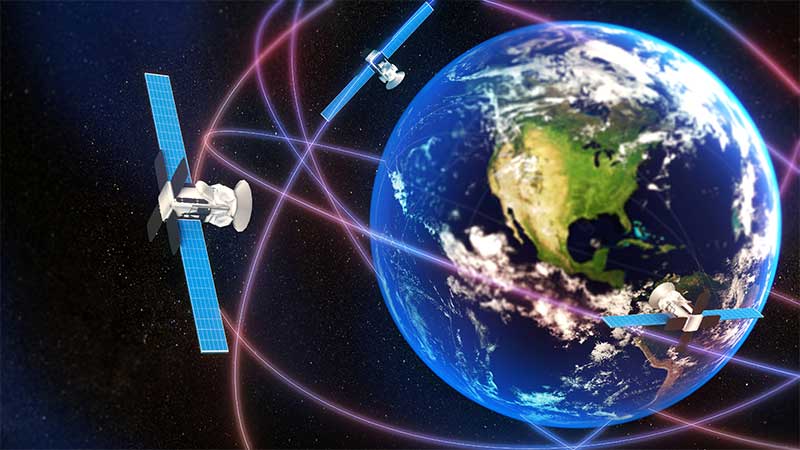 GNSS stands for Global Navigation Satellite System and is a geo-radiolocation and navigation system on land, sea or air using a network of orbiting artificial satellites and pseudolites.
This system provides a geo-spatial positioning service with global coverage that enables small, dedicated electronic receivers to determine their geographical coordinates (longitude, latitude and altitude) at any point on the earth's surface or in the atmosphere with an error of a few metres by processing radio frequency signals transmitted in line-of-sight from these satellites.

These include the US NAVSTAR Global Positioning System (GPS), which has been operational since 1978, the Russian GLONASS system, fully operational since December 2011, and the European GALILEO system that entered into service on 15 December 2016 and is still being implemented. India is developing IRNSS, a next-generation GNSS system while China has the BEIDOU system for now only regionally.

The predecessors of global navigation technology were systems using ground-based transmitter stations, such as DECCA, LORAN and OMEGA, capable of transmitting radio signals generally in the LF band. These systems send a main radio pulse from a 'master' station, followed by pulses from other 'slave' stations. The delay between the reception and transmission of the signal at the 'slave' stations is carefully controlled, allowing the receivers to compare the delay between signals, from which the distance to each of the 'slave' stations is obtained and thus a position calculation.

The first satellite system was Transit, created by the US military in the 1960s. Its operation was based on the Doppler effect: satellites moved in known orbits and transmitted their signals on a specific frequency. The received frequency differed from the nominal frequency due to the satellite's displacement relative to the receiver. By monitoring this frequency variation over a short time interval, the receiver could determine its position.
Part of the data transmitted by a satellite concerned the exact parameters of the orbit it was making. In order to be accurate, the US Naval Observatory (USNO) constantly monitored the orbit of these satellites, 'informing' it if it deviated from its trajectory, so that it would then send the updated data. 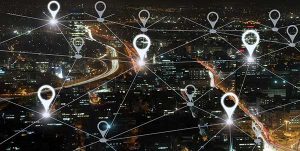 Modern systems are more direct. The satellite transmits a signal that contains the position of the satellite and the time of transmission of the signal itself, derived from an atomic clock in order to maintain synchronisation with the other satellites in the constellation. The receiver compares the time of transmission with the time measured by its own internal clock, thus deriving the time it takes for the signal to reach the satellite. Several measurements can be taken simultaneously with different satellites, thus deriving real-time positioning.

Every distance measurement, regardless of the system used, identifies a sphere that has a satellite at its centre; the intersection of these spheres gives the position. However, in the case of fast-moving receivers, the position of the receiver moves as the signals are received. In addition, radio signals delay slightly as they pass through the ionosphere, and this delay varies with the angle between the receiver and satellite, because this changes the distance travelled through the ionosphere.

The basic calculation thus attempts to find the shortest direct line tangent to four spheres centred on four satellites. Receivers reduce errors by using combinations of signals from multiple satellites and various correlators and by using techniques such as the Kalman filter to merge noise-affected, partial and constantly varying data into a single estimate of position, time and velocity.

The accuracy of GNSS (metric average) depends on the accuracy with which satellite-receiver distances (range) can be determined.

Among the causes that reduce the accuracy of the system are:
- clock errors: these are due to errors in the clocks of the satellites and receivers; they can be divided into an asynchronism component (temporal shift of the time origin with respect to an ideal reference) and a time-dependent instability.
- orbit errors: the prerequisite for GPS positioning is the knowledge of the ephemerides of the satellites; these may be known with different precision depending on whether they are 'transmitted' or 'precise' ephemerides. These errors affect, in absolute positioning, the coordinates directly.
- Ionospheric and tropospheric refraction: an electromagnetic signal travelling through the ionosphere slows down to an extent inversely proportional to its frequency; the effect of ionospheric refraction causes a delay in the signal, altering the satellite-receiver distance measurement.
- multipath (multipath error): occurs when part of the signal reaches the antenna indirectly, through reflection from neighbouring surfaces.
- deliberately planned systemic error for military security reasons. 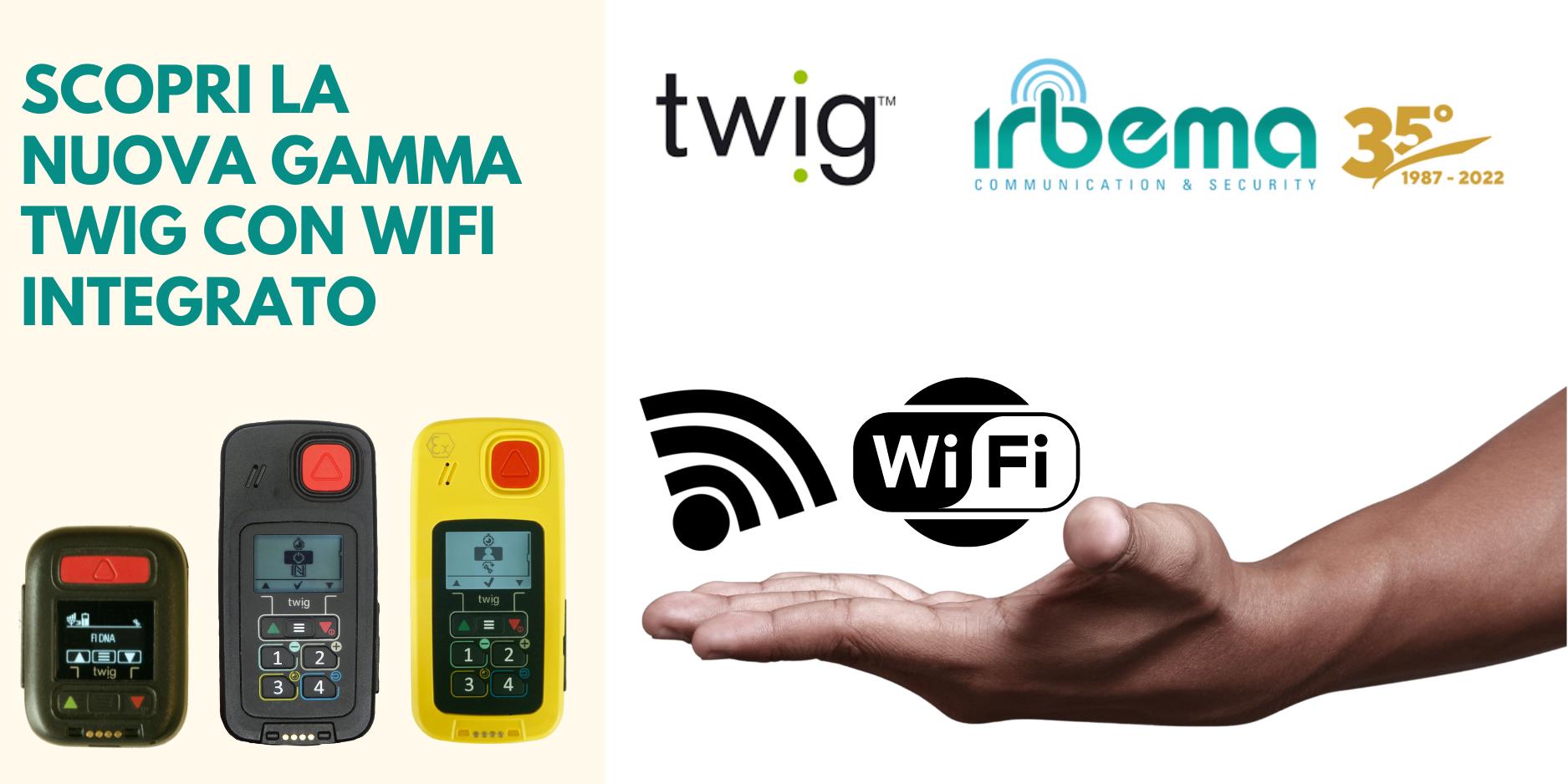 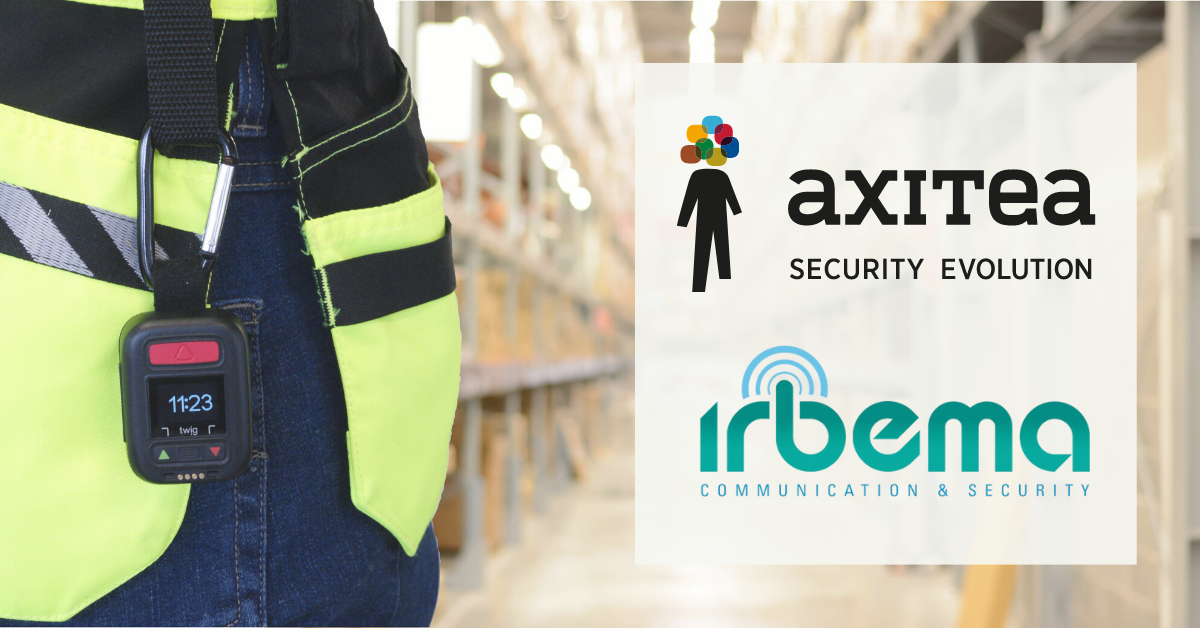