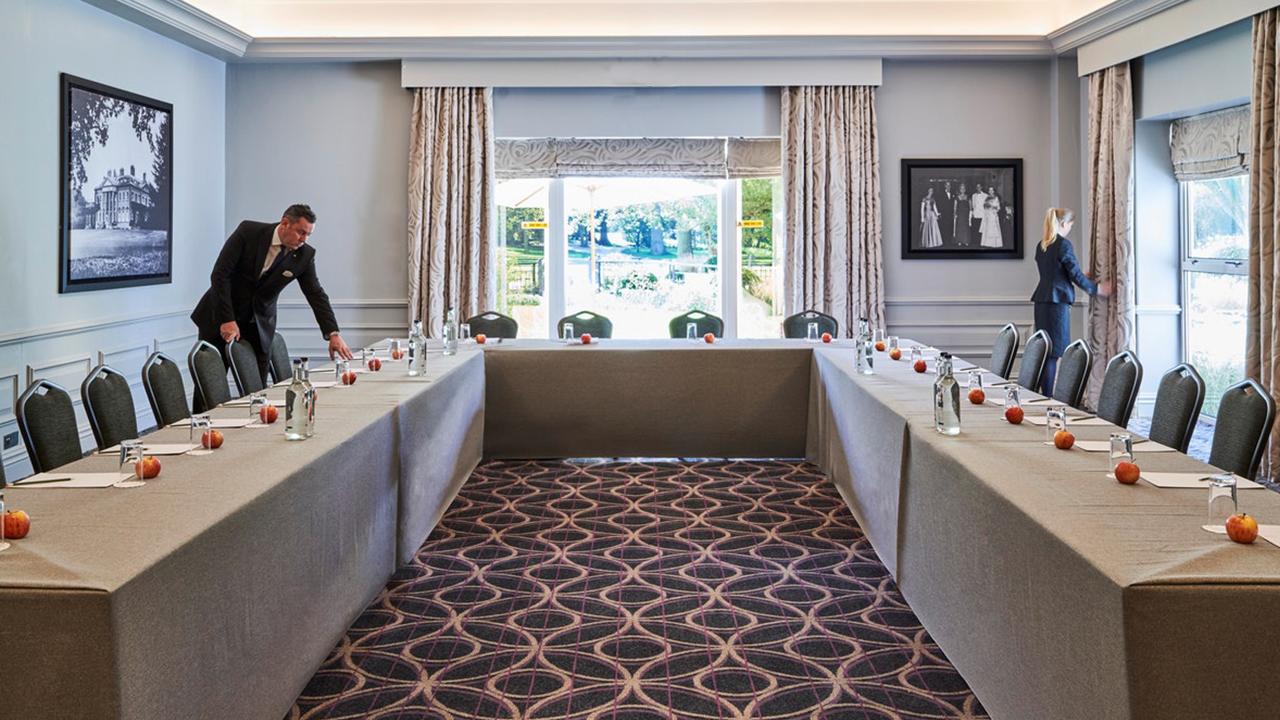 Owned by AB Hotels, Sopwell House is a luxury hotel in the Hertfordshire countryside, north of London. With more than 100 rooms, two restaurants, conference rooms, a spa, a swimming pool and a gym, the property was looking for a system of sound diffusion for all 12 acres on which the structure is developed.

Special attention was required for the gymnasium area, which hosts the English national football team before their matches.

Precisely because the gym plays a fundamental role for guests, special attention has been paid to this part of the facility to create ahigh-level sound experience. AB Hotels' desire to install a professional sound system resulted in director Alon Bejerano contacting the prestigious studio for the Excite AV high-performance acoustic system.

The studio's choice for a high-performance, discreet public address system fell on the IC series of Eclerthe best concealed ceiling speakers from the Spanish manufacturer. 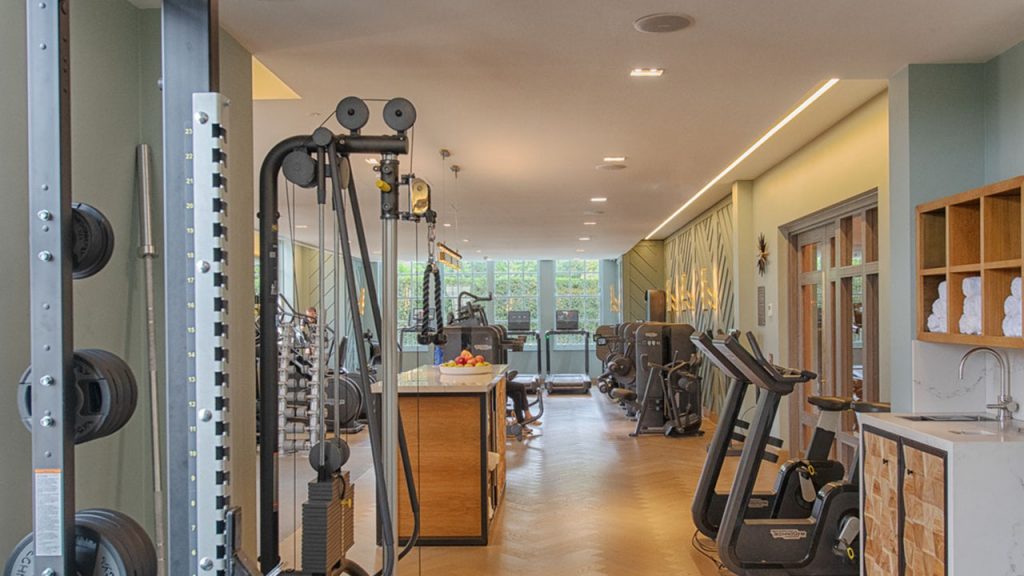 Perfect for 70/100 V and their low impedance, the IC ceiling series diffuses high-quality audio omnidirectionally and thanks to their HF transducers. Precisely because of the homogeneous sound diffusion, 10 6" speakers of the Ecler IC6 series were enough to cover more than 400 m2 gymnasium. The same choice was made for the larger multifunctional conference room (700 m2) where eight Ecler IC8 loudspeakers were all that was needed to achieve homogeneous, high-quality sound diffusion.

"The gymnasium area and the conference room are among the most important areas of the entire hotel, so it was our intention to create a perfect environment for our customers. The sound quality is excellent and, given the end result, we were very surprised by the price of the entire system, which was very competitive." 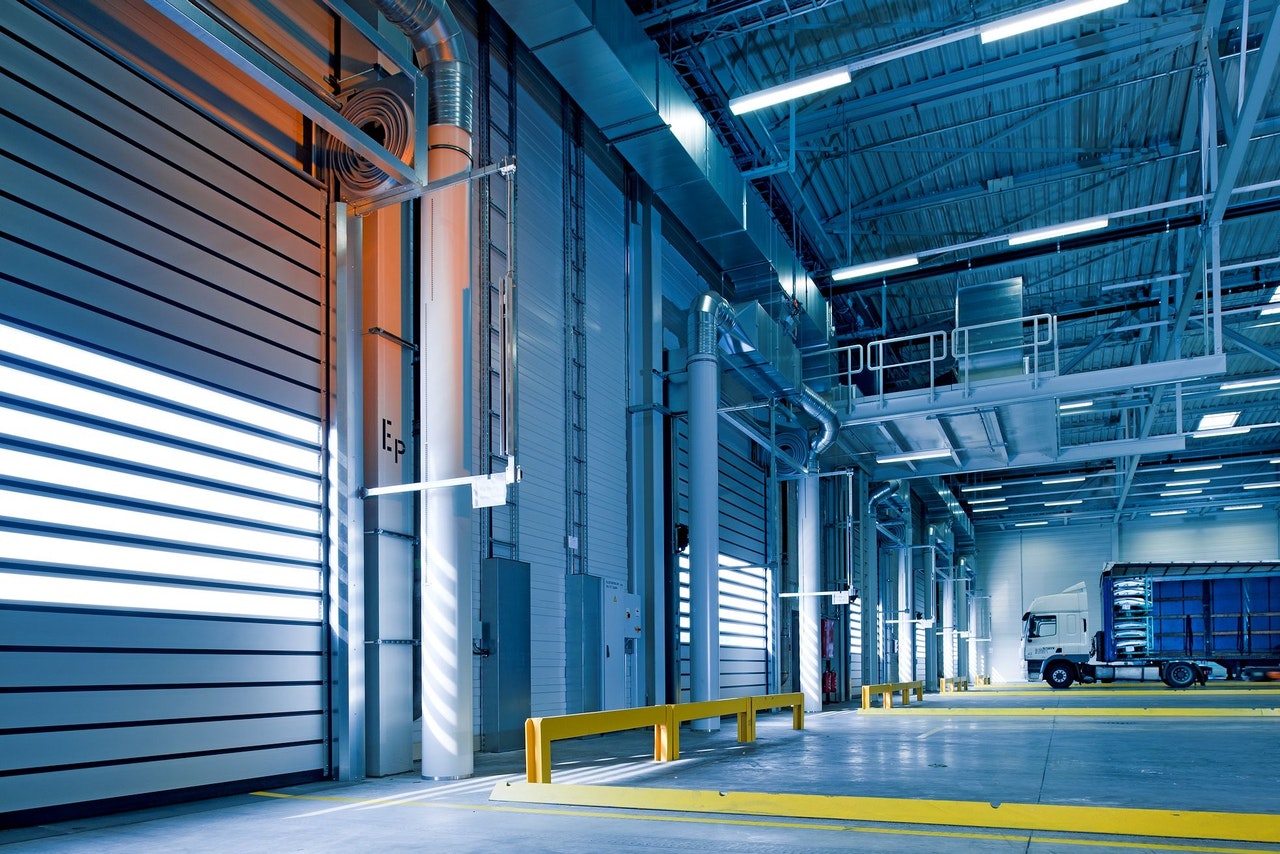